A Taste of Ancient Peruvian Medicine 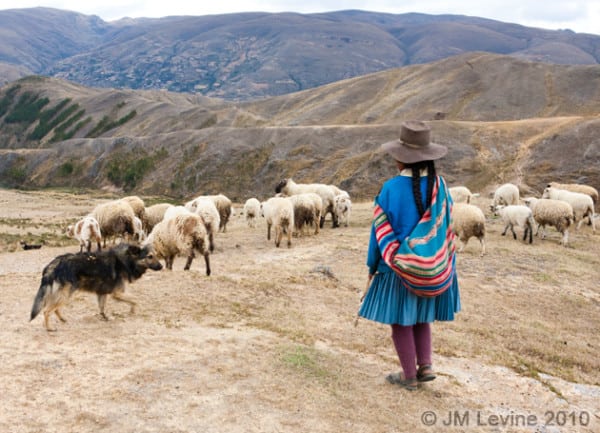 I just got back from a road trip through Peru, which was my first trip to South America. On the way I discovered riches in people and culture, but one of my most unexpected experiences was getting a taste of ancient Peruvian medicine. 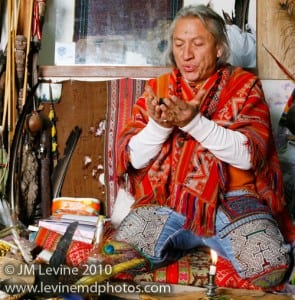 Until the advent of science and technology, healing and spirituality were closely intertwined.  Doctors were frequently priests or rabbis, and the wise practitioner harnessed the worlds of religion and nature to readjust inner harmony for their patients.  Modern medicine in which I am trained largely disregards these practices. 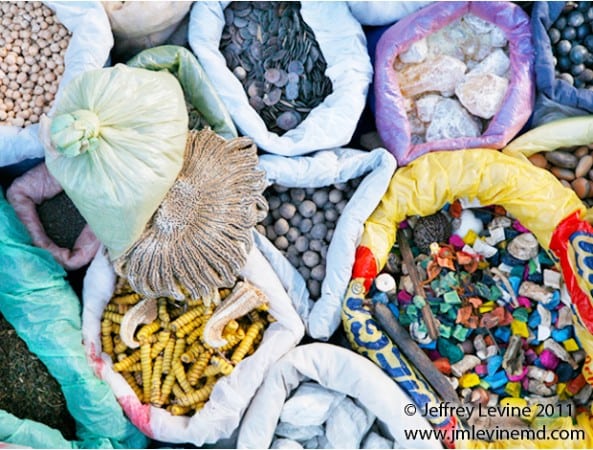 On the sacred Inca Trail in a small cluttered shop in a town called Pisac, in the shadow of spectacular ruins I met Uturunku – a practitioner of ancient spiritual medicine.  His hair was long, scraggly and gray, and part of it was tied in a pony tail.  His eyes were wild but focused and deep, and he had a small blue star tattooed on his forehead.  He spoke only Spanish and Quechua, the ancient Inca tongue, and we communicated through my guide who also served as translator. 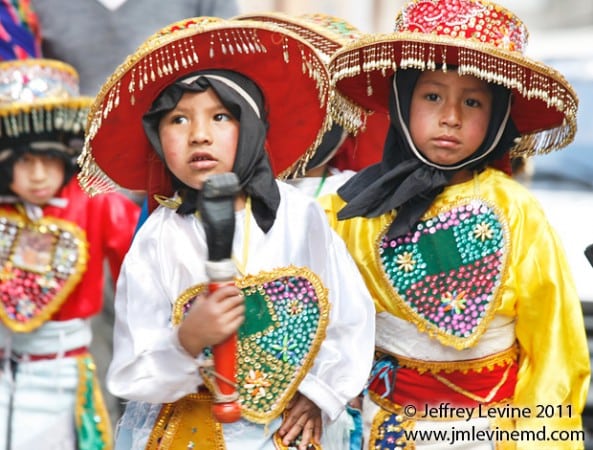 I had a strange feeling that I knew Uturunku from somewhere, but he had never left Peru and there was no chance that we ever had met.  However as we looked at each other, we agreed that we knew each other.

The reason I came into Uturunku’s store was a black stone frog that caught my eye from the narrow street.  He explained that this was a Peruvian frog that was carved from a meteorite which accounted for its hefty weight.  After a few minutes of bargaining we agreed on a price, and this is where the fabric of our discussion changed. 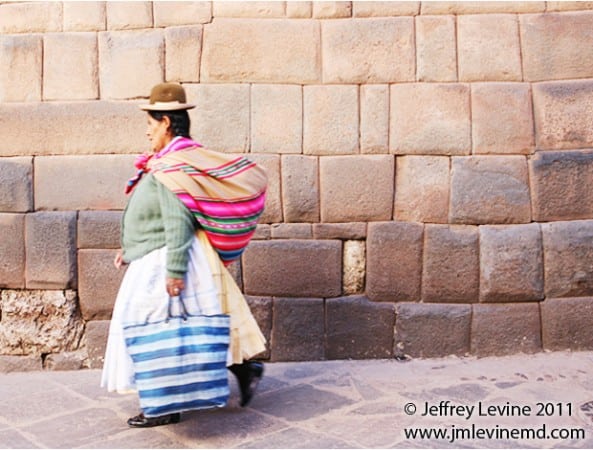 He told me that he did not want to give me the frog without purifying it, as many people had handled the object and he was concerned that it might have absorbed someone’s negative energy.  He also wanted the frog to protect me and help readjust my own energies.

As I sat on a pillow, the bright Peruvian sunlight illuminated his shop full of masks and talismans, Uturunku performed mystical rituals on my frog.  He rubbed it with oils and herbs, then took some yellow liquid in his mouth and with a loud puff vaporized it over the frog which he cradled in both hands.  Finally he took a strange leaf and rolled it up and lit it, causing the room to fill with smoke.  He held the frog over the smoke and turned it from side to side.  Finally he carefully wrapped it and handed it to me, adding a small gift – two red seeds and a crystal – together representing man, woman, and creation. 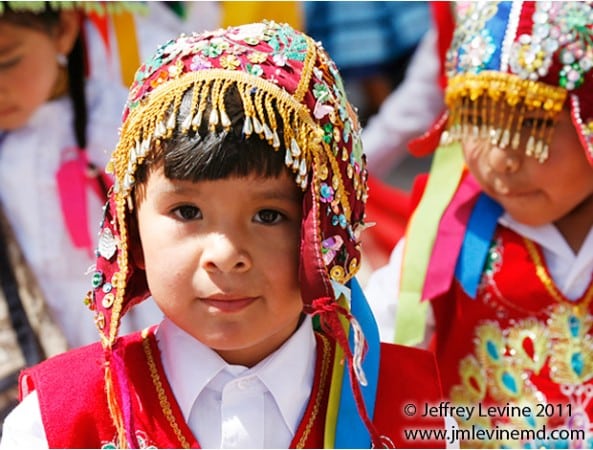 I came back out into the market square and the world looked different.  The sky was still blue and the ancient Inca terraces still loomed above us in the cliffs, but something had been transformed.  With my frog from the heavens heavy in my pocket I felt a closer link between the sometimes scattered elements of my life – my medicine, my art, and my portfolio of aging faces of the world.

I have been practicing medicine for nearly thirty years and have come to understand the limits of science and technology in healing.  Some readers might think I was taken by a huckster, but my stone frog quietly tells me otherwise.

The Elders of Taquile Island in Peru